"Outstanding Personality and Great Asset for the Institute"

WIFO President Harald Mahrer: "Professor Felbermayr is an outstanding personality in the field of economic research and thus a great asset for WIFO. With the unanimous decision of the selection committee and the unanimous decision of the Executive Board with the involvement of WIFO's employee representation, we have succeeded in bringing a transparent and open selection process to a successful conclusion according to internationally competitive quality standards."

Professor Gabriel Felbermayr, currently President of the Kiel Institute for the World Economy: "WIFO is a scientific institution with almost a century of tradition and Vienna is a great location for applied economic research. I am very much looking forward to further expanding the relevance of Austria's leading institute in my home country and in Europe."

Professor Felbermayr's arrival at WIFO will be followed by a public presentation on the focus of his future work program.

Gabriel Felbermayr was born in 1976 in Steyr, Upper Austria. After graduating from the Stiftsgymnasium Schlierbach, he studied economics and business administration at the Johannes Kepler University in Linz. In 2004, he received his doctorate from the European University Institute in Florence. He habilitated at the University of Tübingen. In 2008, he accepted a call to a full professorship at the University of Hohenheim (Stuttgart). In 2010, he moved to the Ifo Institute in Munich as director of the Ifo Center for International Economics and to LMU Munich as professor. Since March 2019, he has been president of the Kiel Institute for the World Economy and professor at the university there. His research interests include European economic policy, trade policy, unemployment, inequality, international migration, and development. Felbermayr is, among other things, a member of the scientific advisory board at the German Ministry of Economics and is part of the editorial board of various international journals. 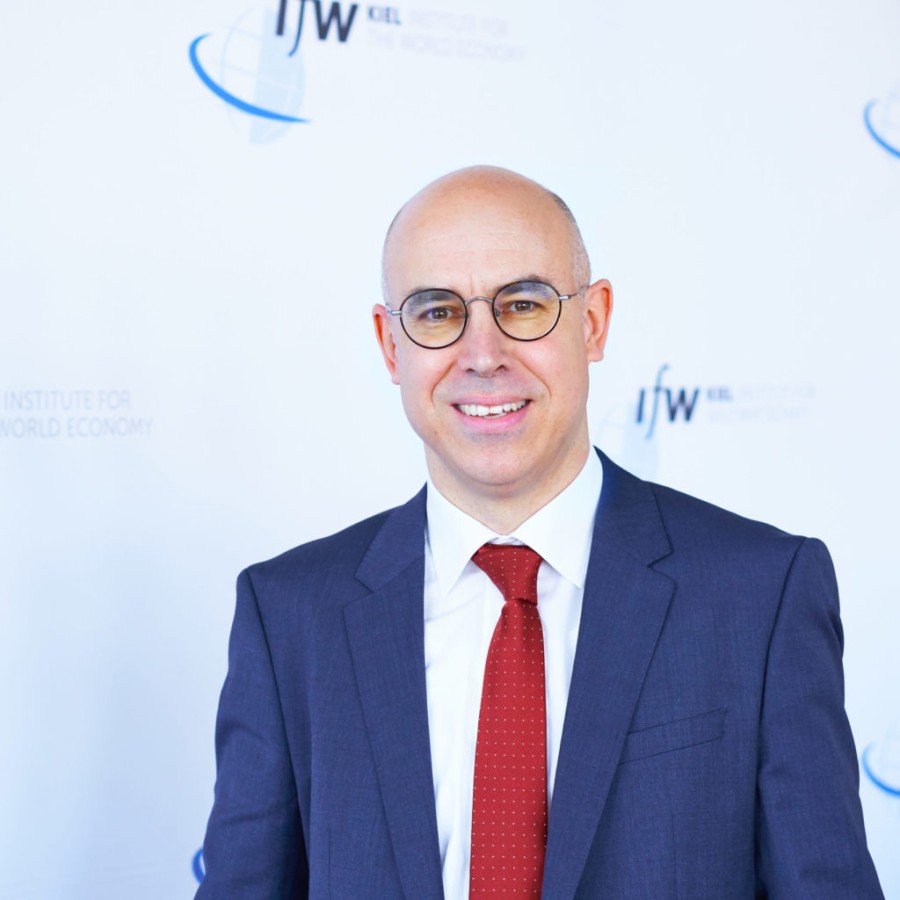 Please log in with your username if you want to change your personal data.